The BBC as an institution does invest heavily in culture programs, which explore art and artists of most genres. One of those vehicles is The Culture Show. At a particular night, 23rd of July 2013 to be specific, the focus of the program was about art in Africa, a very broad topic, which was put into prospective by focusing on modern art. The chosen artists were of different genre, yet are closely related in their visions. Almost connected telepathically, well most artists are, according to the average person.

Ibrahim Elsalahi, the Sudanese visionary artist and Meschac Gaba, the Beninese artist were the focal points of the Tate Modern advert campaign between July to September 2013. The Culture Show was a great introduction to the artists’ mindset, and a good guide to what to expect from visiting their respective exhibitions in London.

Crossing to the promise land…

It was Ramadan of 2013. Amid the summer season, a beautiful sunny day was encouraging to take a short journey to the gallery. The Tate Modern resides on the south bank of the river Thames. The closest tube station was Blackfriars. It is a twenty minutes stroll from the station to the gallery. As the venue was getting closer and closer, the advertising banners started to appear on both side the Millennium Bridge (yet another great piece of architecture, towering above the river and used as a passage from White Chapel to Tate Modern. The banners were carrying the name of a formidable visionary artist who has been and still is on the top of his game. A well known individual within the beautiful world of art, hence eight huge rooms were dedicated to his paintings. END_OF_DOCUMENT_TOKEN_TO_BE_REPLACED 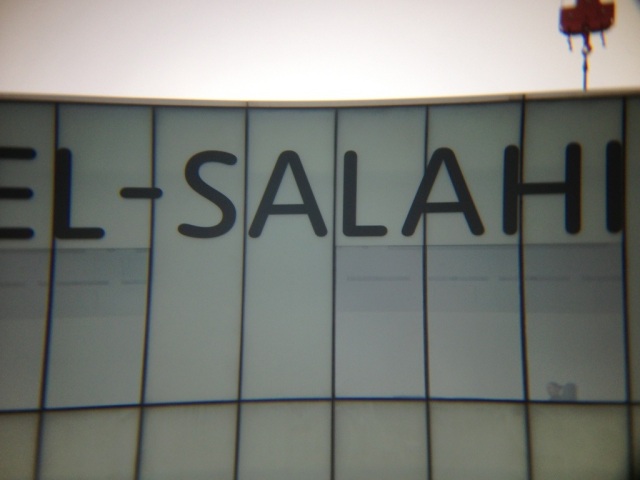